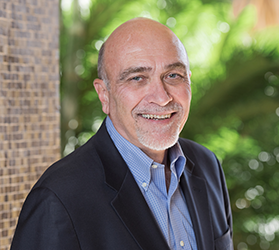 Professor, Chair of the Division of Public Health and Community Dentistry, UCLA 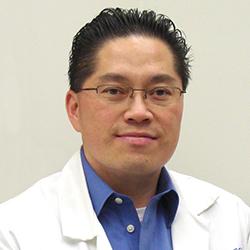 Stella is a graduate of UC Berkeley and holds a MPP from the UCLA Luskin School of Public Affairs.

She was born and raised in Santa Ana, CA. Stella comes from a family of immigrants and is accustomed to hearing a mix of many languages as her grandparents were born in Japan, her father was raised in Mexico City, and she identifies as a Korean woman of color.

Prior to UCLA, she was an Associate Program Director at the L.A. Trust for Children’s Health. She also worked at the California Pan-Ethnic Health Network, Young Invincibles, and the Center for Community Change. She was selected as an Economic Justice Fellow with the Women’s Policy Institute in 2010 and worked as a 2013 graduate international policy fellow at the AFL-CIO’s headquarters in Washington DC.

Elizabeth is a licensed dental hygienist with ten years of clinical experience. She began her dental education after graduating with a professional dental hygiene license from San Joaquin Valley College.

Cynthia is a first-generation student currently working on her MPH with an emphasis on community health education at California State University, Long Beach.

She was born and raised in South Central Los Angeles and speaks both English and Spanish fluently. Her past experiences include working as a sexual health educator and advocate for youth of color. Additionally, she has worked with multiple non-profit organizations throughout Los Angeles focusing on prevention, education, and outreach. These grassroots experiences have strengthened her resolve to pursue a career dedicated to health equity, particularly in helping communities of color access adequate and culturally appropriate healthcare.

Valeria earned her Master in Public Diplomacy from the University of Southern California and her BA in International Studies from California State University, Long Beach.

Valeria is a South Bay native who is Spanish bilingual, and has worked with community and non-profit organizations in Los Angeles and Orange County. Her previous experience in communication and non-profit management continue to aid her work in public health and advocacy.