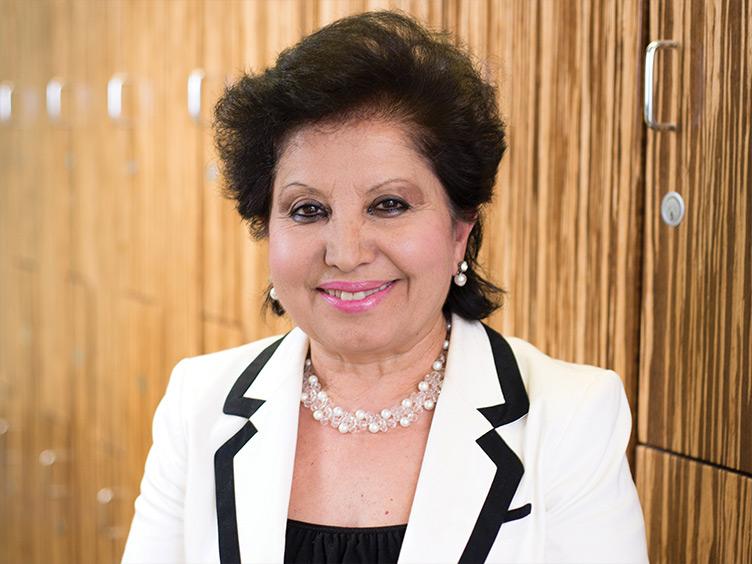 Dr. Anahid Jewett is a Professor in the Section of Biosystems and Function in the Division of Oral and Systemic Health Sciences at the UCLA School of Dentistry. Dr. Jewett is also a member of the Jane and Jerry Weintraub Center for Reconstructive Biotechnology, the Jonsson Comprehensive Cancer Center (JCCC) and the UCLA Tumor Immunology subgroup.

Dr. Jewett's work is concentrated on the mechanisms of inactivation and cell death of Natural Killer cells. These cells play crucial effector functions in the host defense against viral and bacterial infections and malignant transformation. Dr. Jewett has shown that cytotoxic function of NK cells is significantly suppressed in the tumor microenvironment by a number of distinct effectors. She has previously demonstrated the role of NK cells in specific elimination of stem cells and not their differentiated counterparts. Indeed, she was the first to coin the term split anergy for the function of NK cells. She has also discovered that there is a stage wise susceptibility to NK cell mediated cytotoxicity in many tumors in which case the poorly differentiated tumors were lysed much more than their moderately differentiated tumors. The well differentiated tumors were lysed the least when compared to either the moderately differentiated tumors or to poorly differentiated tumors. She have also reported that inhibition of differentiation or reversion of cells to a less-differentiated stage by blocking key genes significantly augmented NK cell cytotoxicity against both transformed and healthy cells. Therefore, she has proposed that the two stages of NK cell maturation namely CD16+CD56dimCD69- NK cells were important for the selection of stem cells whereas the CD16dim/-CD56dim/+CD69+NK cells were important for differentiation and eventual regeneration of the tissues and the resolution of inflammation, thus serving as regulatory NK cells (NKreg). The concept of split anergy in NK cells and generation of NKreg and its contribution to cell differentiation, tissue repair and regeneration and in tumor resistance remains important areas of studies in her laboratory. In addition to studies on NK cells she also works on two other projects: 1- the mechanism of toxicity and allergic responses induced by HEMA and TEGDMA and 2-bacterial mediated regulation of immune function. Briefly, she has determined the detailed mechanisms of uptake and clearance of HEMA and TEGDMA, two chemical resins, which are in widespread use as biomaterials in dentistry. Finally, she has characterized an oral bacterium, which induces significant levels of lymphocyte apoptosis. Moreover, she is now studying the role of probiotics in conditioning of NK cells to support differentiation, tissue repair and regeneration and resolution of inflammation.