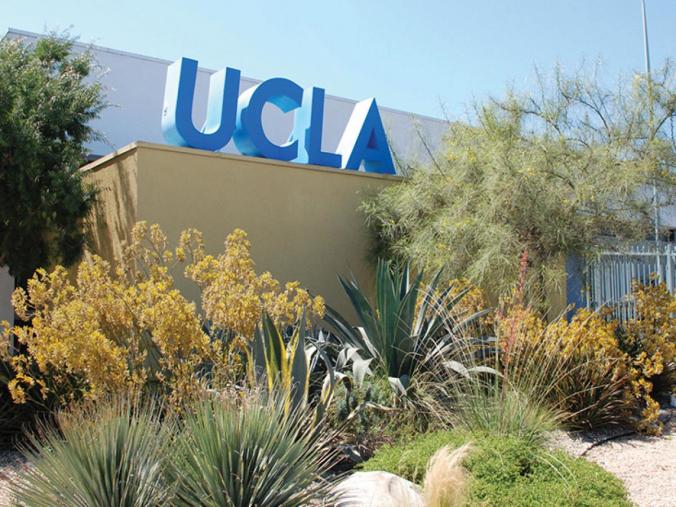 Out of 300 global institutions ranked in the Dentistry & Oral Sciences category by The Shanghai Ranking, UCLA School of Dentistry has once again been named a top six institution for 2021. UCLA Dentistry has consistently been named in the top six globally on this list since its inception in 2017.

UCLA Dentistry is proud to be at the top of the rankings alongside such highly regarded dental schools around the world, including the University of Michigan, University of North Carolina, King’s College, Harvard University, and UCSF. We congratulate our fellow dental schools on their inclusion.

UCLA Dentistry continues to be a world leader in education, research, community care, and more. Alongside our DDS program, we offer programs for international dentists, residency programs, graduate and pre-dental programs, as well as continuing education.