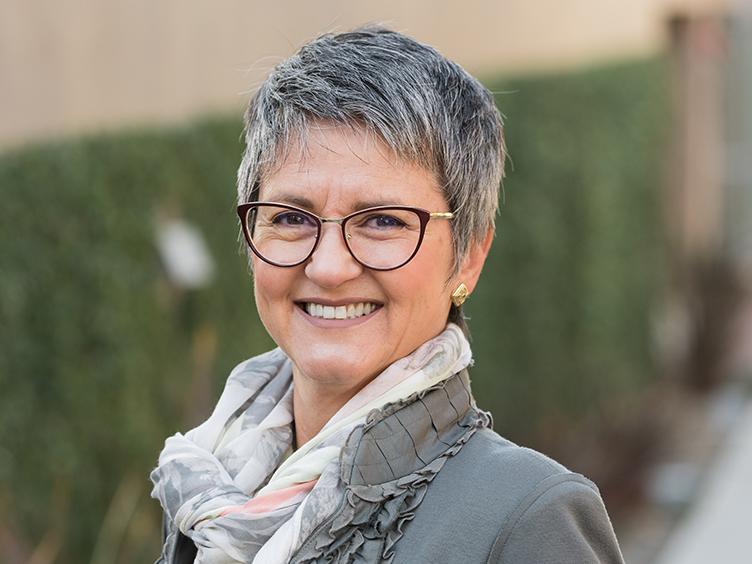 Dr. Daniela Rodrigues Silva is the Dr. Thomas K. Barber Endowed Term Chair, the Director of the Pediatric Residency Program, an Associate Clinical Professor and Chair of the Section of Pediatric Dentistry in the Division of Associated Clinical Specialties.

Dr. Silva is originally from Goiânia, Goiás, Brazil. After completing dental school, she owned a pediatric dentistry private practice in Goiânia, Brazil, from 1987 to 2000 and had a part-time faculty position in the Department of Pediatric Dentistry at the School of Dentistry of Anápolis, Goiás, Brazil from 1990-2000, where she was awarded the “Teacher of the Year” for three consecutive years.  Dr. Silva joined the University of Florida College of Dentistry in August 2004 and was the Residency Program Director of the Gainesville and the Naples programs until July 2011, when she joined the UCLA School of Dentistry. Dr. Silva is a Diplomate of the American Board of Pediatric Dentistry.