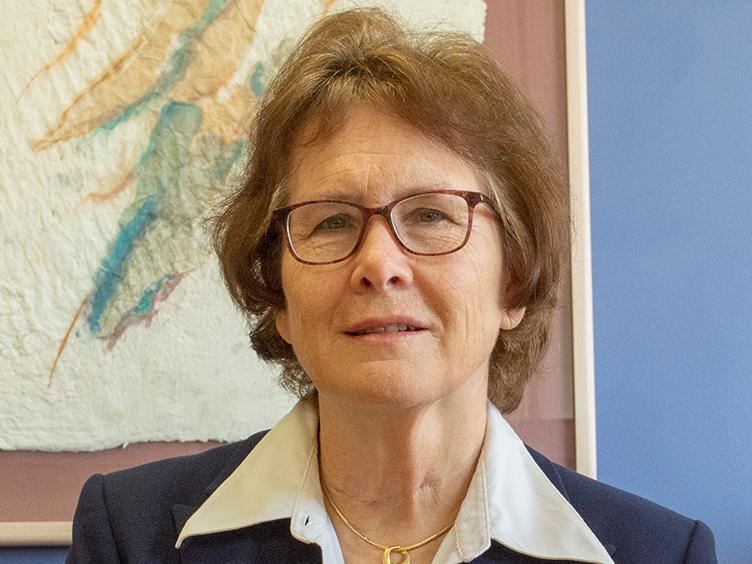 Dr. Kathryn A. Atchison holds a professor appointment in the school's Division of Public Health and Community Dentistry and is jointly appointed in the UCLA Jonathan and Karin Fielding School of Public Health, Department of Health Policy Management. Dr. Atchison served UCLA as the Vice Provost, New Collaborative Initiatives for UCLA from 2011 to 2016 where she assisted faculty in launching novel academic and research programs, many of which cross national and disciplinary boundaries. Before that she served the campus as Vice Provost Intellectual Property and Industry Relations from 2005 to 2011. From 1998 to 2004 she served as the School of Dentistry's Associate Dean for Research and Knowledge Management. During that time she increased young scientists applications to career development awards and led the selection and implementation of the first electronic health record for the School. She served as the School of Dentistry's Residency Director for Geriatric Dentistry from 2000 to 2006. During 2014-15, Dr. Atchison was on special assignment to the Office of the Director of the National Institute of Dental and Craniofacial Research (NIDCR) in the National Institutes of Health where she helped develop strategies aimed at strengthening NIDCR's ability to translate research discoveries into new tools and treatment. Dr. Atchison served on the editorial boards of the Journal of the American College of Dentists, the Journal of Public Health Dentistry and the Journal of Dental Education and , the Publications Committee for Community Dentistry and Oral Epidemiology. She served on the Publication Committee for the Journal of Dental Research. She is a fellow of the American Association for Dental Research. In 2007, she completed a one-year term as president of the American Association of Public Health Dentistry. She was the recipient of the International Association for Dental Research's 2008 Distinguished Scientist Award for Behavioral Sciences, Epidemiology and Health Services Research.

Dr. Atchison is the author of more than 100 articles, chapters, and monographs. As a health services researcher, her research focuses on doctor-patient communication, health outcomes, assessment of care, and health literacy. She has been funded as principal investigator by the National Institutes for Dental and Craniofacial Research, the Health Resources and Services Administration, and the Agency for Health Care Policy and Research.