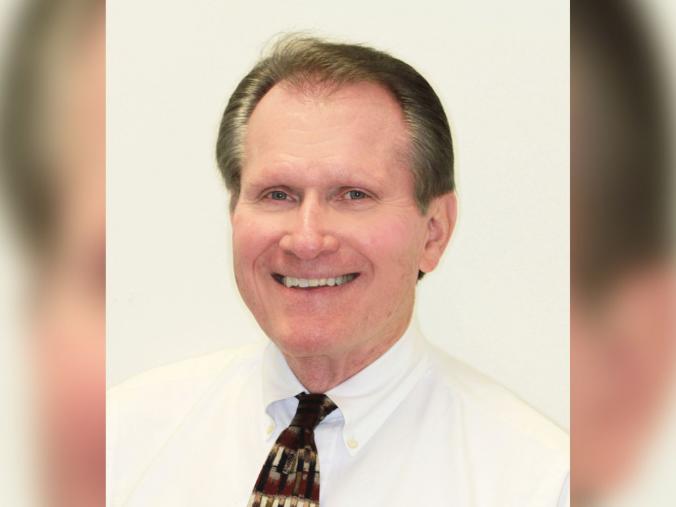 At the time of his passing Dr. Jones was serving as director for the School’s Orthodontics ACT, Preceptor, and Residency Programs, as well as orthodontics clinic director.
October 25, 2022

We are saddened to share that John Duane Jones, D.D.S., a continuing lecturer in the UCLA School of Dentistry’s Section of Orthodontics, passed away on Saturday, Oct. 22, 2022, after an extended illness. He was 83.

At the time of his passing Dr. Jones was serving as director for the School’s Orthodontics ACT, Preceptor, and Residency Programs, as well as orthodontics clinic director. Dr. Jones’ commitment to our School and orthodontic residents was reflected in the fact that he commuted from Phoenix to Los Angeles nearly every week during his more than 24-year affiliation with UCLA, spending two full days in the graduate orthodontics clinic and providing up to four seminars per week. For many years he was the section’s core educator and was recognized by the residents with numerous Clinical Educator of the Year awards.

Dr. Jones was born on May 23, 1939, in Douglas, Ariz. After graduating from Arizona State University in 1963 with a B.S. in chemistry, he earned his D.D.S. with a specialty in orthodontic education from UC San Francisco in 1965.

In a career spanning 54 years, Dr. Jones not only treated tens of thousands of patients in a busy private practice, but he was also a prominent member of the professional orthodontic community. He was actively involved in organized orthodontics including the Southwest component of the Angle Society where he served as president from 1987 to 1989. Dr. Jones served on the craniofacial team at St. Joseph’s Hospital in Phoenix for 33 years where he treated hundreds of children with cleft lips, cleft palates, and other craniofacial anomalies. Serving in the U.S. Army for two years and stationed in Anchorage, Alaska, he provided orthodontic care to military families. Until his death, Dr. Jones was practicing in the greater Phoenix area.

In his personal life, Dr. Jones was a very active father, coaching his children’s sports teams and holding various positions in the Boy Scouts of America, eventually being awarded the Silver Beaver Award for distinguished service to youth. He was a lifetime member of the Church of Jesus Christ of Latter-Day Saints, and served in many callings in that organization, working and teaching in both youth programs and adult organizations. He is survived by his wife Loretta, six children, one foster daughter, 19 grandchildren, and one great-grandson.

Funeral services will be held this Saturday, Oct. 29, at 10 a.m. PT at the LDS Stake Center, 1050 W. Grove Parkway, Tempe, Ariz. Those unable to attend can participate via Zoom.